We Are Spark Casting

We cast actors, real people and everything in between.
Collaborative Partnerships
Delivered On Time
Positive Feedback
Happy Clients

We are committed to diverse and inclusive casting, while telling authentic stories through all project mediums. 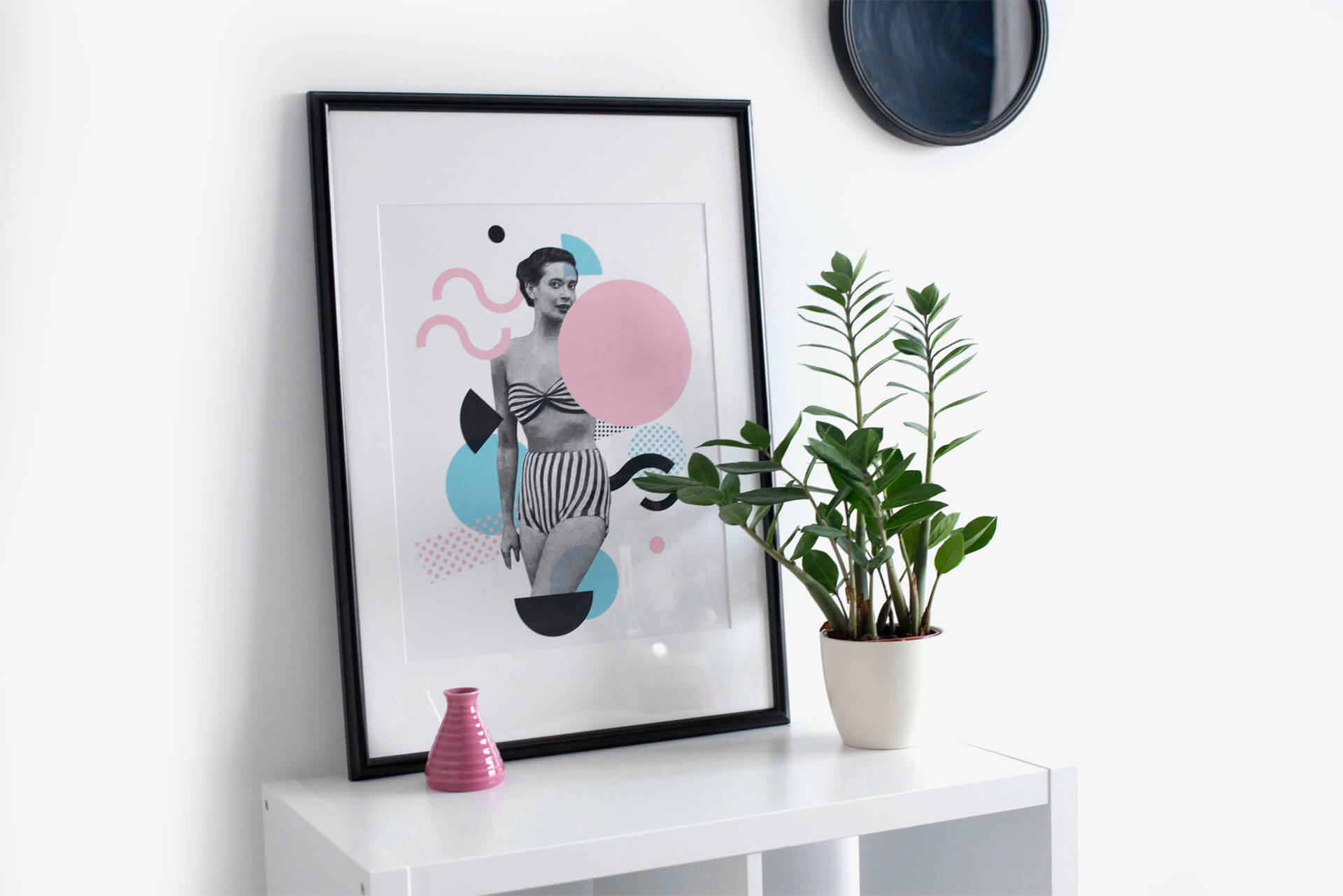 Spark is here to make your life easier. With over 25 years of combined experience in casting and production, we know a thing or two about the craziness that is this industry, and we’re here for it. From 18-hour days in the production office to 4am call-times on set, we’ve been there, so we get it. Let us take the casting shenanigans off your already incredibly full plate.

Whether it’s real people or actors–commercials or film–reality or scripted–voice over or motion capture, we know casting. We’ll find unique and authentic real people from all walks of life in all parts of the world to elevate your story. Maybe you have incredibly specific specs and need to find the real people who fit those narrow guidelines. Maybe you just have a general idea of what you need. Either way, we’ll find the interesting faces with strong, genuine stories to enhance the narrative of your project.

And when it comes to actors, we carefully curate and dig for the yet-to-be discovered gems along with the already seasoned talent. We’ll use our personal connections to managers, agents, and talent to discover the perfect cast for your project.

And the best part about it? We make it look easy… even when it’s not. 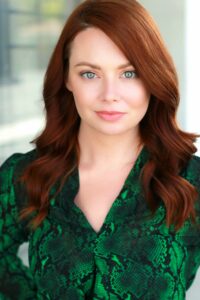 I got my first taste of casting at the ripe age of 13 when my producer mother tasked me with the job of finding 7 teenage boys to portray basketball players in a Three 6 Mafia music video. Ever so dutifully, I retrieved my middle school directory and started making calls. From that point on, I was hooked.

Over the past 20+ years I have been entrenched in all aspects of production as a casting director, location manager/scout, set dresser, production coordinator, actor, and producer. With credits in film (Hustle & Flow, Losers Take All, N-Secure) and by working with some of the biggest networks in TV (USA, MTV, A&E, VICE, ABC) as well as global commercial production companies (Hungry Man, The Directors Bureau, Tool, PYTKA, Smuggler, Believe Media), I’ve attained and sharpened the skills needed to pull off a successful project.

When it comes to casting, I bring my well-rounded production knowledge to the table as well as my classically trained roots in acting. I think like a producer but comprehend like an artist, and this makes all the difference when finding the right cast for a project, whether it’s actors or real people. But don’t worry; these days I’ve implemented better methods for landing your perfect cast that don’t involve middle school telephone directories. 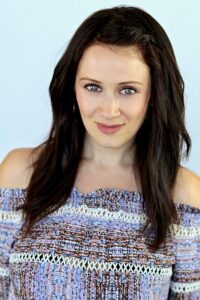 Like all good Hollywood stories, most have that pivotal plot twist that sends its characters on a new path. My personal plot twist was the writer’s strike of 2007 when all narrative TV and film was put on hold, but my rent was not. Enter reality TV. It was during this time that I started casting for the long-running ABC competition show Big Brother. From there I moved on to cast over 20 shows for Vh1 as well as Bar Rescue for Paramount/CBS and Match Game on ABC. I discovered a true knack for blending real people into the spotlight that is primetime television.

During this time I also created a successful comedic women’s empowerment brand and website that was developed into a television show for The CW. Mixing the grind of reality casting with my background in both scripted formats and as a former actor eventually led to the niche of commercial casting of both actors and real people. Over the years I’ve led major campaigns for brands such as Verizon, IBM, Blue Shield, Microsoft, Facebook, Ford, Burger King, LinkedIn, Neutrogena, Disney, Heineken, Hershey’s, UPS, et al.

And as this Hollywood plot thickens, so does my journey in casting. With my precise eye for pairing the perfect talent with each unique project, along with my inclination for perfection, I tackle each new venture with fervor. I love embarking upon new client relationships and taking on evermore challenging endeavors. So let’s pop some popcorn and get to work!

Want to Cast a Project?

Send us your specs, and our casting directors will take a look. Let’s spark creativity together!

SLIDE INTO OUR DM’s